Thank you for all the positive feedback from last week's new format.

This is truncated version of the briefing I send out on Tuesdays to Marketing BS subscribers (so by Saturday it is sometimes a little out of date). If you would like to get it when it is fresh, I am offering a 60-day free trial for all startup.curated subscribers (you do not need to put down a credit card or anything). Just sign-up here.

You will also receive the Monday weekly essay and Wednesday/Thursday two-part podcast. Last week it was Coinbase and Mission Based Companies and an interview with Adam Doppelt (founder of UrbanSpoon currently building FreshChalk).

Hope to have you join us! 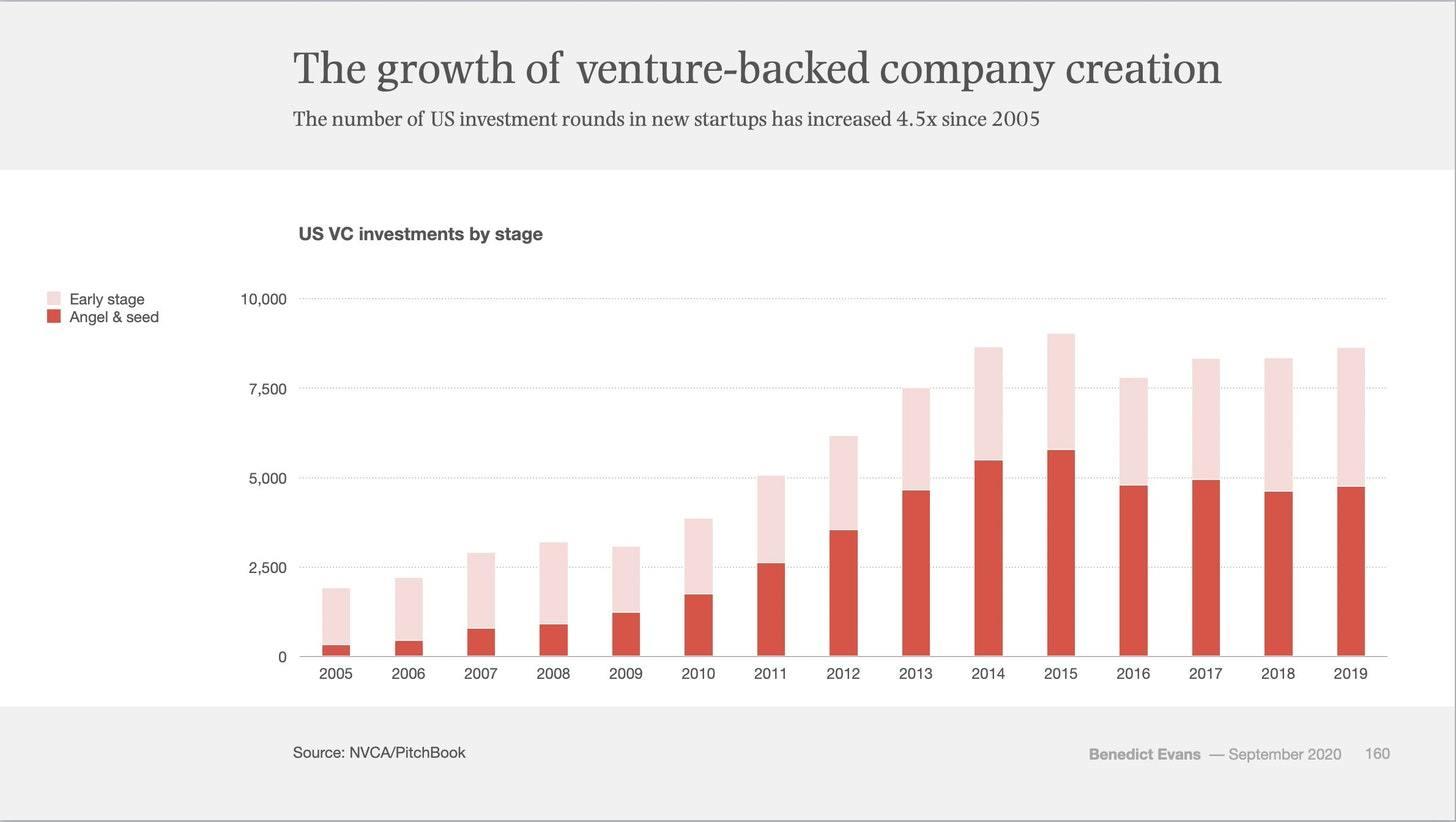 This report basically squashes (I hope) once and for all the idea that there was a secret sauce. The stuff CA was doing was standard practice in 2016, and largely not very effective (regardless of any data they had). Any claim otherwise was exaggeration and “branding” from CA itself. When the elections did not go as planned, many people chose to believe CA’s BS - it was nice to have a scape-goat. The report is largely silent on the data legality part of the issue. More coverage in the London Times. 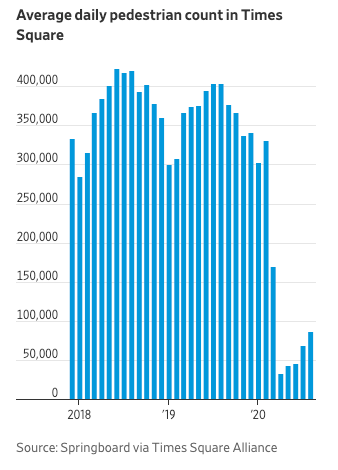 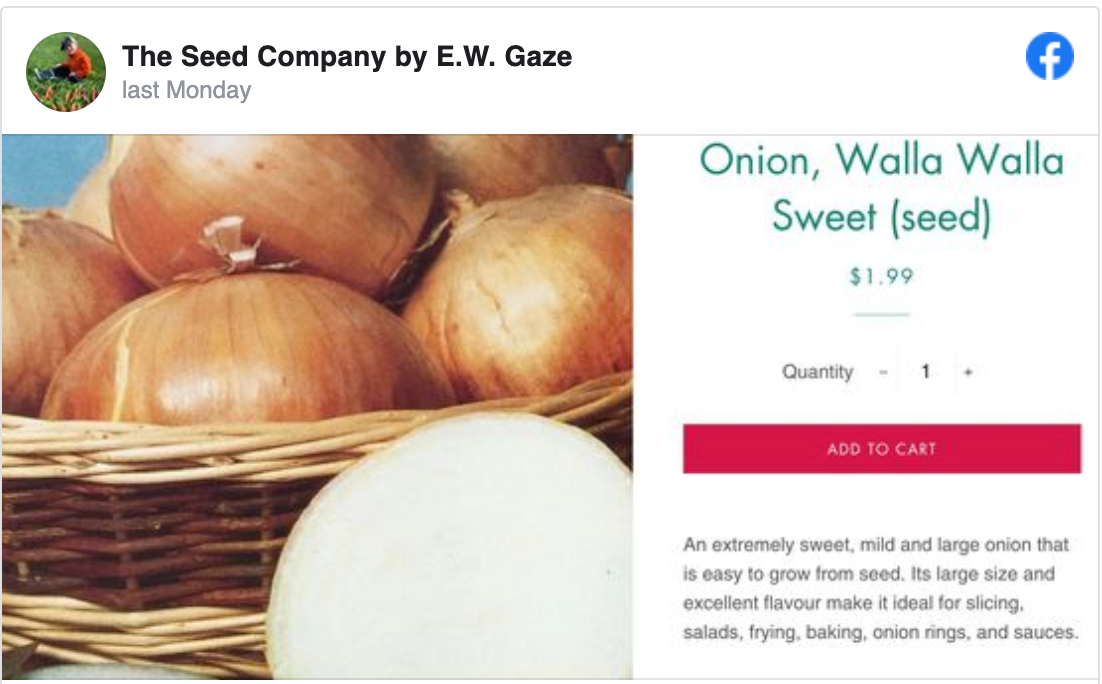 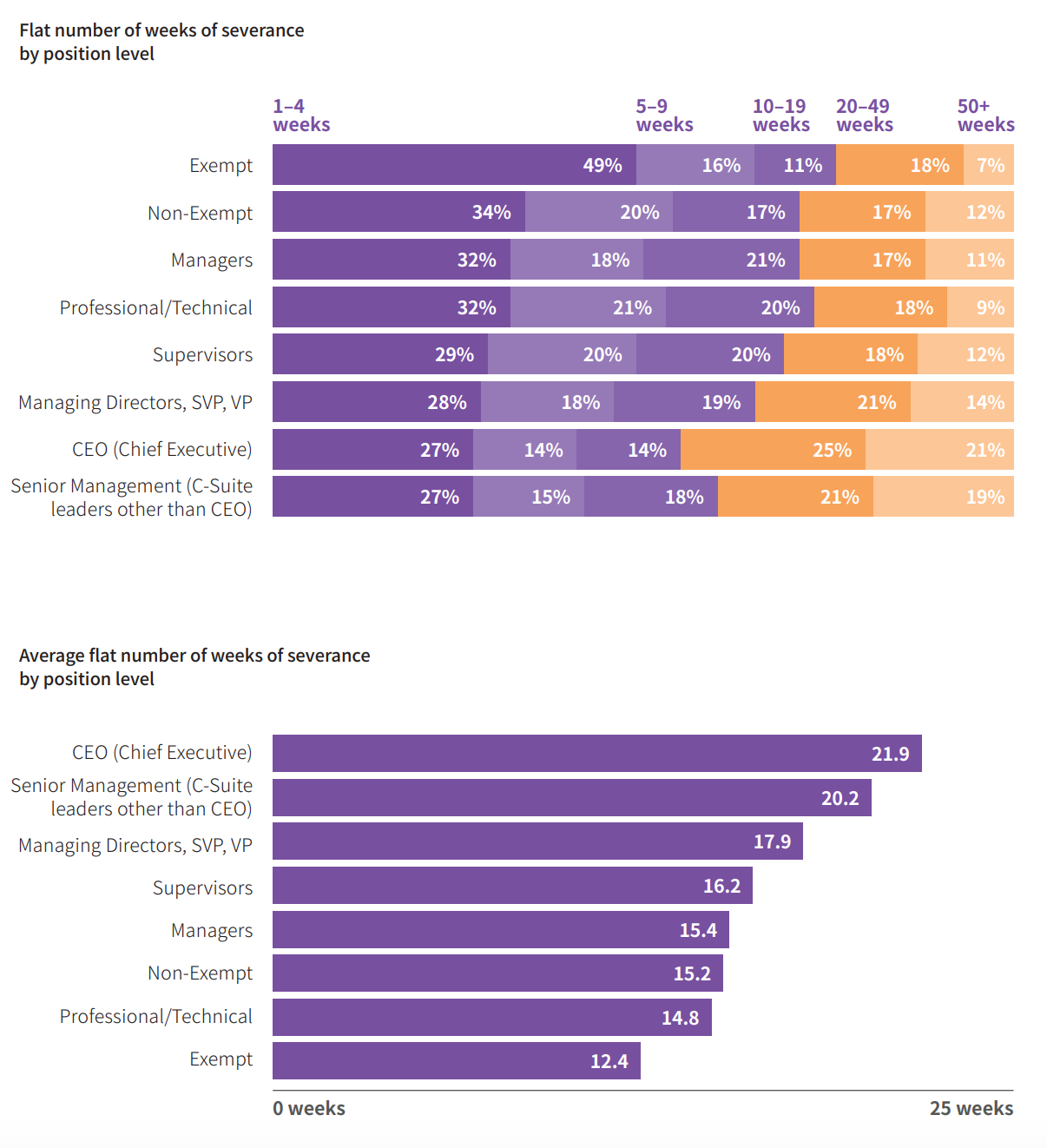