Lots to talk about this week.

As always you can get this content on Tuesdays by subscribing to MarketingBS.substack.com.

If you read just two things this week check out the Reactistan videos and the Matthew Ball essay on the history and future of audio.

On with the show!

“Last week, we were reviewing creative for what was to be a multicultural campaign for one of our clients. Two of our creatives, both white, presented a direction I thought was not multiculturally inclusive enough. I misspoke and commented using words I greatly regret, including three I never should have said: ‘It’s too black.’ To be clear, though, I have never used racial slurs about any ethnic group nor tolerated it from anyone around me. Those words were said innocently, but they were hurtful to members of our staff. I have apologized for that, as I should have. Having spent much of my adult life fighting prejudice, I should have known better.”

While no one at Motel-6 would want a brand that appealed to white supremacists, it is likely that Motel-6 customers ARE more prejudiced towards African Americans than the employees of Motel-6 (or the Richards Group). Richards words were clearly inappropriate, and his conclusions may or may not have been wrong, but his concerns about creating an ad that appealed more to the employees of the business than their customers is a common problem in many businesses. Unfortunately for Richards had two significant gaps in his understanding (in addition to his problematic vocabulary): 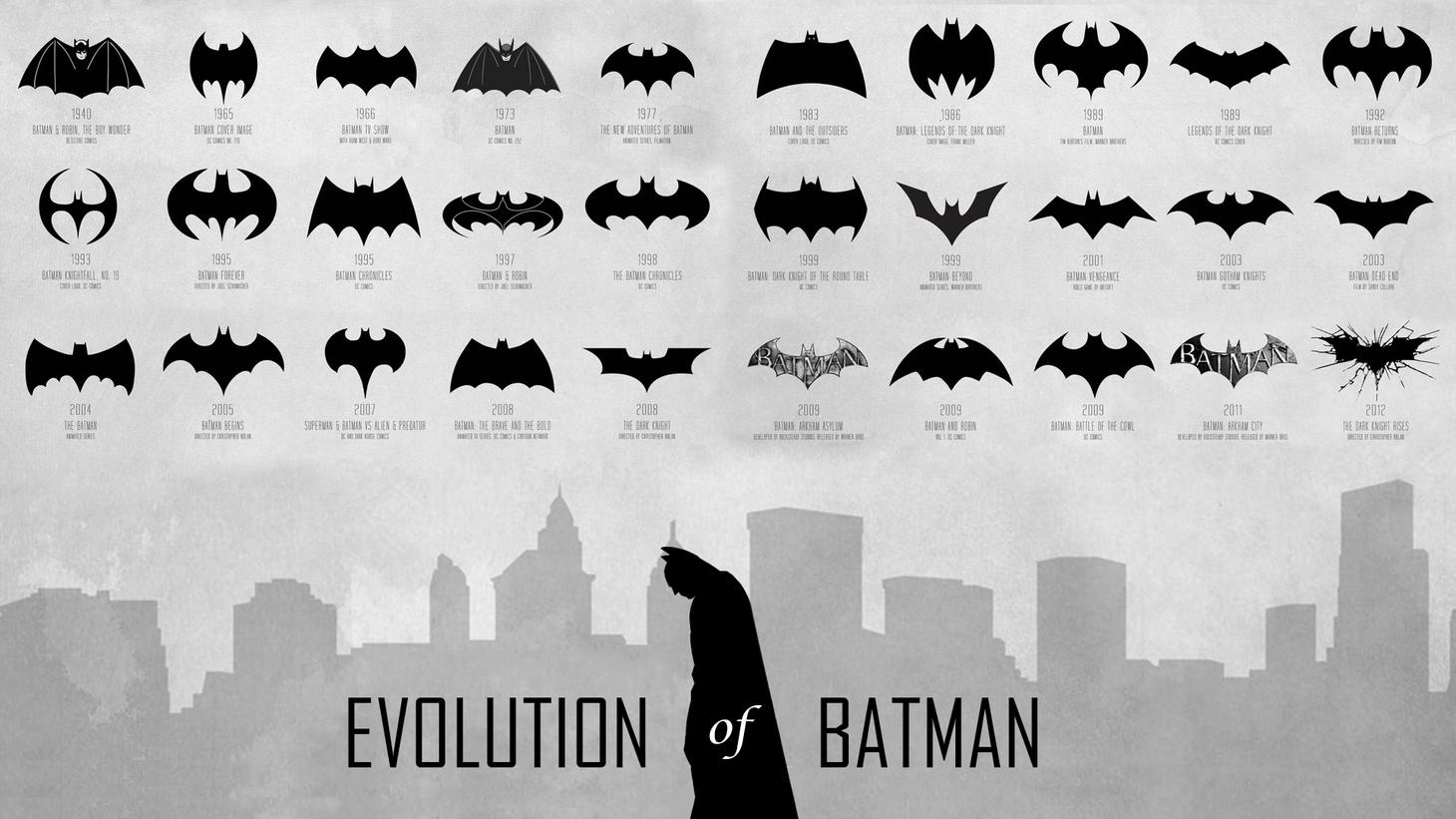 Once developers start building add-ons to Zoom accounts (and customers start using them) it makes it much harder to switch to the next thing to come along. Meanwhile OnZoom trying to be the Expedia for online events (on the Zoom platform). No guarantee either will work, but the right idea to solve a potentially existential problem. 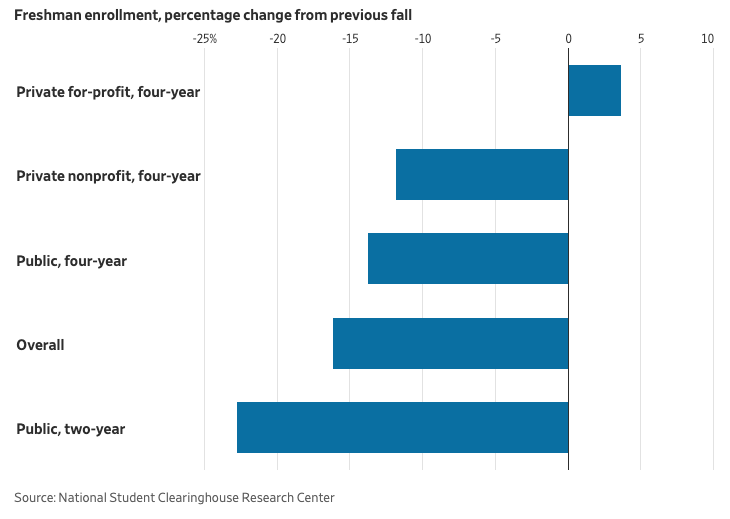 They quote from the book, “The Secret of Our Success” to show that, for groups, being 10x more social (in sharing ideas) results in 5x more organization-wide ideas than being 100x more genius. They argue we hire too often for IQ and not enough for the ability to socialize ideas through an organization. I’m not convinced, but I expect the right answer depends on the size of the organization. On the margin I expect smaller organizations have more need of geniuses and larger orgs more butterflies. 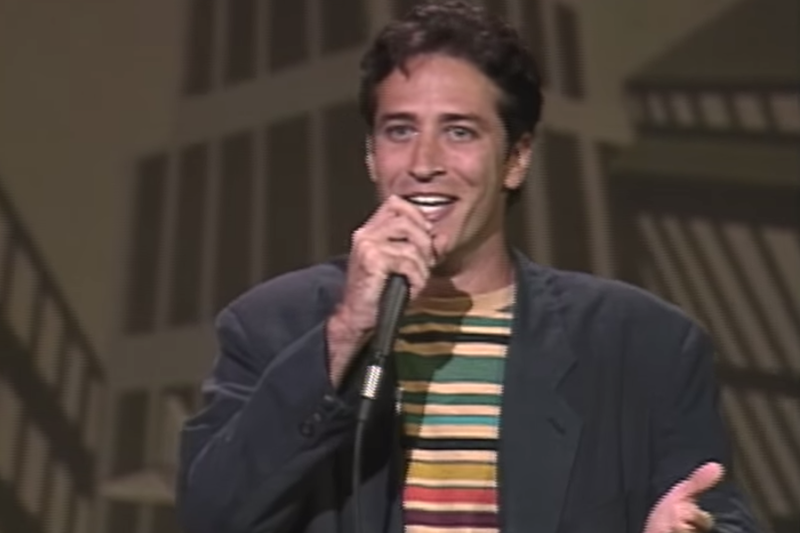 See if you can guess what these characters represent:

(Answers at the link)