I was off last week on a family vacation to Whistler (highly recommended - my 7-year old is now skiing black diamonds!). I have a back-log of good links to share, so I expect a few weeks of briefing before I go back to an essay. Enjoy! 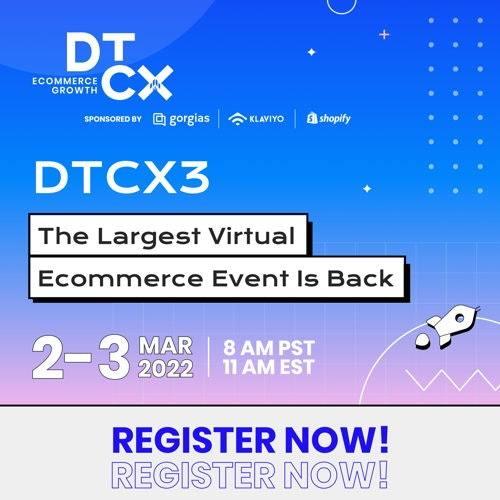 DTCX3 - The largest FREE virtual eCommerce event is back!

DTCX3 on 2-3 March 2022 features 50+ leaders across the industry, including TOP experts from Glamnetic, NYDJ, Jones Road, Gorgias, Shopify, Klaviyo, Hush Blankets & many others, along with Marcus Lemonis as a keynote speaker. Join us to learn actionable tips for your ecommerce! Save Your Spot Today

Low Probability Events: Russia has invaded Ukraine and the world has responded. This is unlikely to directly affect the life of most Americans. But the same could have been said about a virus outbreak in Wuhan China in December 2019. On Sunday Putin threatened to use nuclear weapons. While it is VERY unlikely it will come to that, it is likely a higher chance now than any time since 1983. In early March 2020 I very tentatively shared what my family was doing to prepare for a potential pandemic. We believed we were doing the right thing (loading up on 6 weeks of supplies), but were almost embarrassed about it. Yesterday I went to Costco to be prepared in case we need to seal the family into our basement bathroom for a few weeks (the best response if there you survive a nearby nuclear attack, and want to protect yourself from fallout). Chance of being embarrassed by this decision: high. But the cost is low compared to the upside of the (very) small chance it is needed. Just like March 2020, not a recommendation for others - just sharing what we have chosen to do at this point (we have NOT chosen to relocate outside a major city, but we are keeping the option open to do that if things escalate later this week)

Military Gig Work: The Russian military was using a microtasking platform to have gig workers identify ports, medical facilities, bridges and explosion craters for $0.25 to $3.25 per task. The information was fed into targeting tools to calibrate bomb fire.

Dating Aps: Russian soldiers are apparently using Tinder while invading Ukraine. Since Tinder matches are based on current location, this sometimes gives away their location. In earlier wars soldiers mail home was scrubbed for any information that could give away locations of plans. This seems worse?

Social Media: Ukraine’s president, Volodymyr Zelenskyy, was, prior to his time in politics, a comedian. His skill with social media was potentially one of the reasons he won the presidency. While some mocked those skills as being irrelevant to his new position, he has found a way to put them to good use. His hand-held video with his executive saying “we are here” published on Friday evening made the rounds of social media (here being Kyiv - the point being that he was not going to evacuate). Another example is the military recruitment video from Ukraine’s ministry of Defense. While the ad seems to be aimed at Ukrainians, its real power is in influencing the rest of the world to come to the country’s aid. 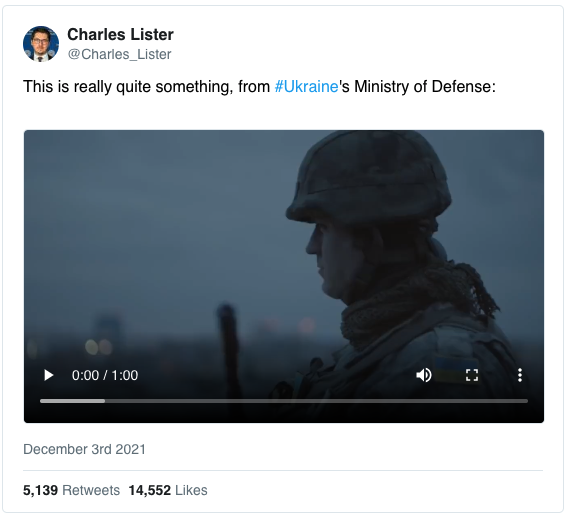 Legibility: Related to my legibility series, Harold Lee writes about how making friends may become more challenging in the post-COVID world. More specifically he writes, “Regardless, the social landscape of 2030 will likely be more illegible than that of 2019, with formal organizations less important and groups of friends and collaborators taking on more importance”. Worth a read.

Superbowl Ads: I know I am late to the game here, I wanted to call out the Coinbase ad (the floating QR code). Brian Armstrong, Coinbase CEO, tells the story of how it happened in an interesting Twitter thread. But the key thing going on here was that the ad was different and unique. That “difference” is what got the ad attention. Creating a highly engaging ad with a celebrity that highlights your products key brand elements is always going to work (at least somewhat). An ad like this will work once, but the only way to “copy it” is to do something completely different. This is also why Tom’s Shoes could give away a free pair of shoes and have it impact sales, but the next company that tries it will get much less traction from the idea (the power is in the uniqueness, not the specifics)

Market Research: People consistently overestimate their own positive qualities on surveys (everyone thinks they are above average in intelligence, driving ability, social skills, etc.). But in more objective abilities which do not target ego, people are more honest with themselves (i.e., math ability, chess ability, running speed). When asked about their income, people generally under-estimate. Maybe because it is more objective? Or maybe because “over-estimating poverty” is a way to increase ego? 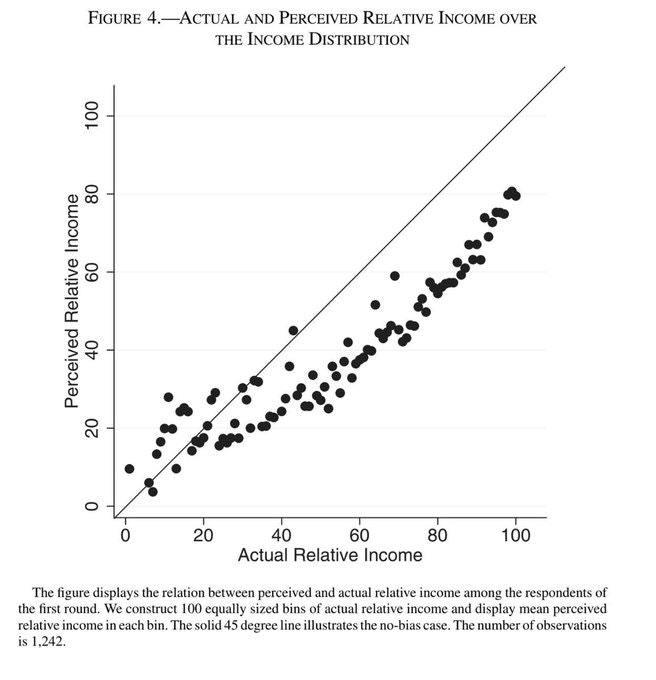 Channel Dependence: Joe Speiser build “LittleThings”, a female focused “feel good” entertainment company on the back of organic Facebook traffic. When Facebook changed the algorithm away from “feel good” stories towards friends, family and “hard news”, his business got crushed. His takeaway as an investor is to caution his companies away from relying on platforms to grow the business. But we need to be careful not to over-learn these lessons. Yes a company can fail when their channel partners block access, but that does not mean the right strategy initially is to avoid Google, and Facebook, and Walmart distribution. If you want to get big you NEED to use scalable channels. Avoiding an incremental channel because it might go away in the future is a way to never become big enough for the problem to matter.

Early Channels: The NYTs has a good write-up on how Squarespace was an early adopter of podcast advertising. Since ad dollars usually FOLLOW user numbers, being early in a channel where ads are sold at auction can sometimes be a very high ROI opportunity. Related: Tobi Lutke (CEO/Founder of Shopify) shared how advertising on Facebook has changed from when he started doing it in 2004: “I had no one bidding against me on major ski resorts names with my snowboard ads in 2004. Turns out minimum bid for google ad is 0.20c. I bet if you would roll your face on a keyboard as keyword there would be 3 others bidding against you today.”

Google Max: Google is pushing more and more for its advertisers to use Google’s own machine learning AI’s to make ad purchases. In theory this sounds great - it is less work, and potentially more reach (where the AI finds opportunities that manual work would miss). In practice I have generally found that the automated campaigns ARE less work, and they do improve the performance of “bad” advertisers, but if you are a sophisticated buyer, the AI tends to underperform. This is a nice write up with “more than you want to know” about the new ad buying tool (and it comes to a similar conclusion)

Experiments: Chris Blattman piloted a public lottery in Liberia to determine the causal effects of cash transfers. Unfortunately the potential recipients got together beforehand to nsure one another. After randomizations and grants, the winners compensated the losers, which “unraveled” the field experiment. This type of “real world pollution” is more the rule than the exception when you are trying to figure out the impact of strategic choices. Another example: Magpies will work together to remove tracking devices.

Shopify: The ecommerce platform has taken a significant hit in the last few months with the stock down 50% in the last 12 months. Ben Thompson has a good (free) Stratechery write-up on the details on what went wrong. Moiz Ali, an investor, in a twitter thread shared his ideas on what Shopify could do to turn things around, including better analytics for merchants, subscriptions, audience sharing, and “scaling”. What was most interesting is the first reply to the thread:

Birds: Daniel Solis trained an AI on public domain illustrations of birds, and then had it create new drawings in the same style. The result was “bird-like things” in the broadest sense… Thread with lots of examples. 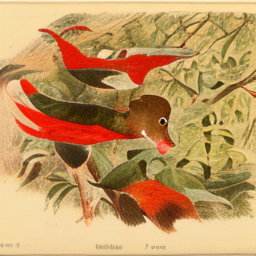 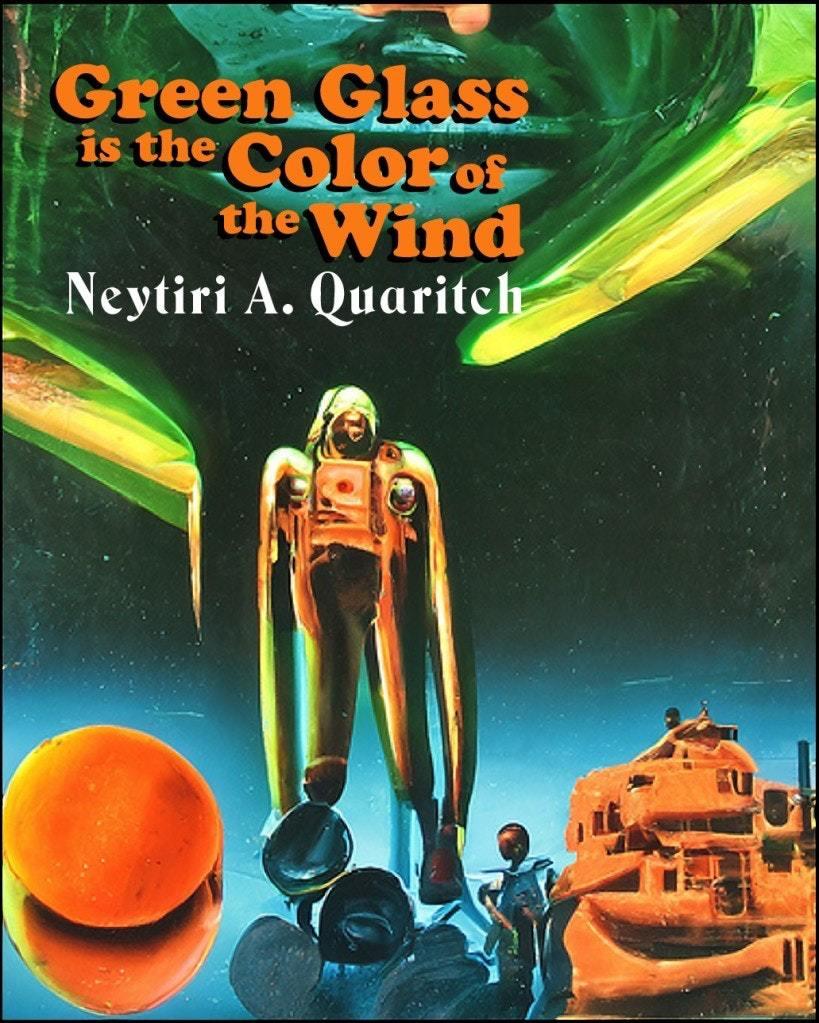 Flexibility: Just as you may not want pay transparency, you may not want predictable work hours. The Hill looks at the impact of “Fair Scheduling Laws” that require full time workers to have fixed schedules and not be forced to work last minute shifts (or sent home early if things are less busy at the restaurant than expected). The result was that establishments staffed more conservatively - i.e., took under-staff risk vs over-staff risk - and workers generally lost shifts, and fell from full time to part time workers.

Gay Men: A new study finds that while men under-achieve vs women in academics (and early post-academic careers), that is not true for gay men. Academic paper. Twitter thread by the author.

The Godfather: Really great interview with Francis Ford Coppola on his career and what he wants to do next 50 years after the Godfather.

When no one wants to work: This recent cover of the New York Time Magazine was pretty well done. 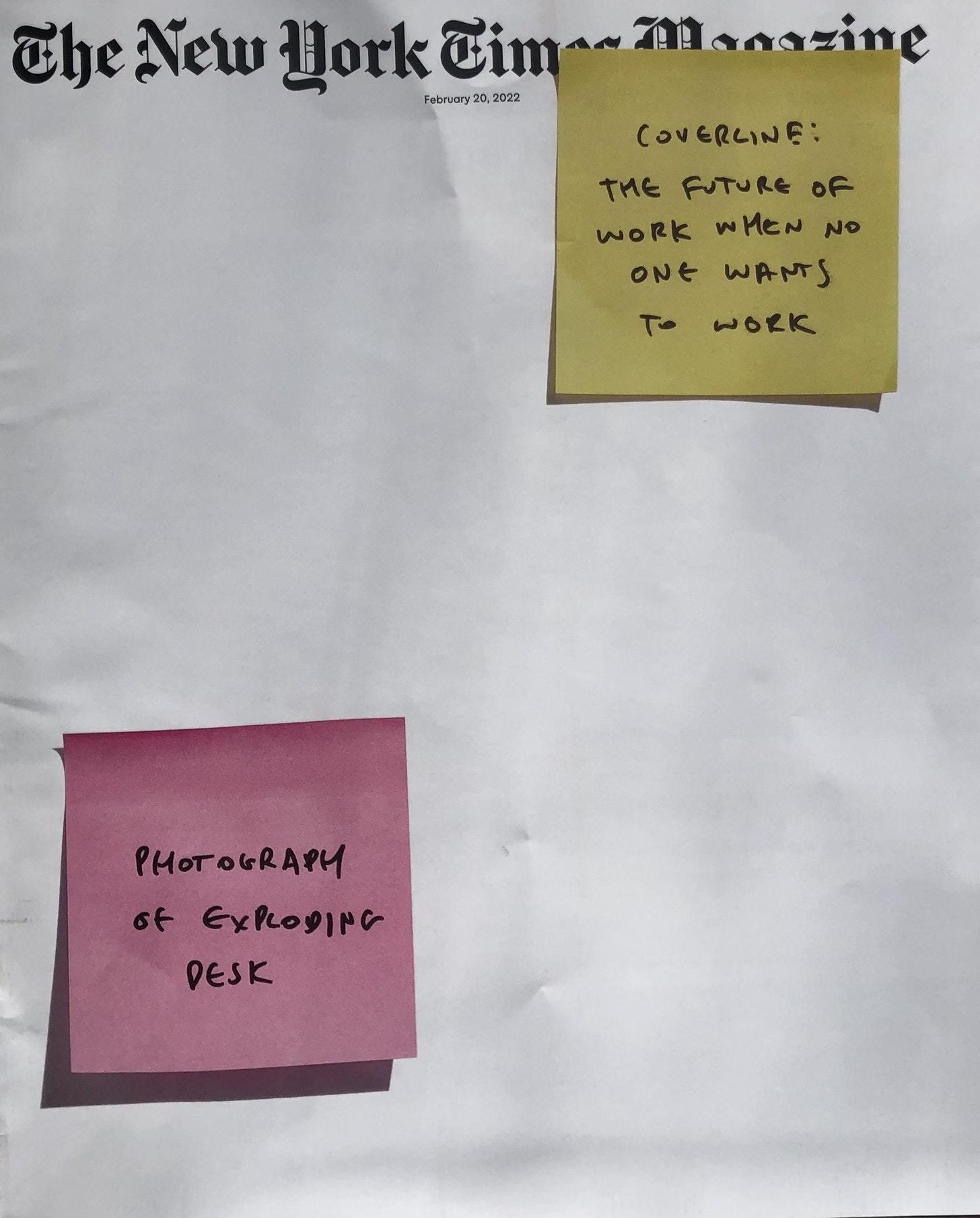 Paper Airplanes: I have been making them the same way since I was a kid. Now I know better, and my kids are already impressed.

Folding Paper: We all learned as kids that you can’t fold a piece of paper in half more than 11 times. But the actual number is a function of the length and thickness of the paper. Back in 2005 a high school student took it to the extreme, purchased an $85 roll of super-high quality toilet paper, unrolled it 1.2 km, and proceeded to fold it in half 12 times. 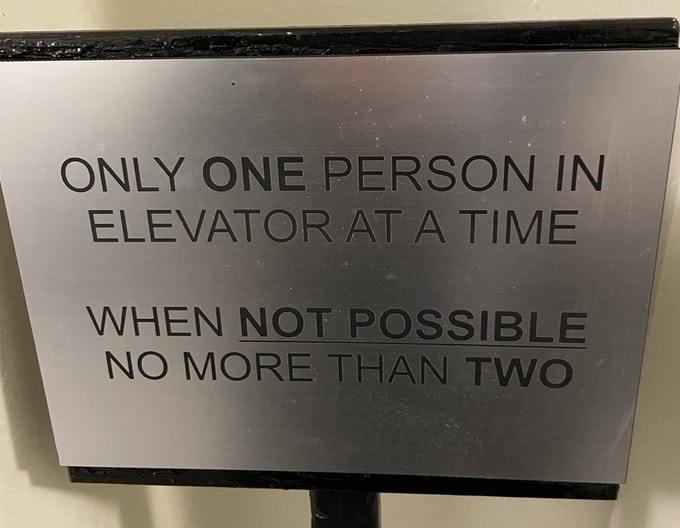