TheSample is a daily newsletter that tried to use machine learning to send you a someone else’s newsletter that they think you will enjoy. It’s an interesting model. Newsletter discover for readers and newsletter reader acquisition are BOTH hard problems. They seem to have found an interesting potential solution for both and I have set up a few experiments with them and this newsletter. I may write an essay on the company in the future. For now, if it sounds interesting you can sign-up here. Onto the briefing!

Microsoft acquires Activision: Well, maybe. This will be Microsoft’s largest acquisition. If it happens. Microsoft’s third largest acquisition was Nuance in April 2021. That deal was supposed to close by December, it was delayed until January, and now until March. Current estimates for the Activision purchase are 18 months. And those estimates never shift to the left. Meanwhile Meta was blocked from purchasing Giphy and the FTC is looking into their purchases in the VR space (because Meta has a monopoly power on what exactly?). Microsoft has avoided this type of scrutiny so far, but this will be the real test.

Amazon Stock Units: In last week’s essay on employee “elasticity” I wrote about the increasing cost of tech employees as the supply/demand function changes. Business Insider wrote about the impact at Amazon specifically, where traditionally compensation was driven by deferred equity packages. With over a year of flat stock price, but increasing demand for the talent Amazon wants to employ (and increasing employee attrition), they are finally changing how they set up compensation.

Instacart: The company had its “coming out party” last week and declared that it has plans to be a “major ads platform”. Retail is traditionally tiny margin with the ability to shift share between relatively higher-margin CPG goods. Traditional retail charged for shelf placement and end caps. Amazon has discovered that selling search placement is very lucrative. It makes sense for a low-margin delivery business to be in the same game. Related: Instacart launching a credit card with Chase. I may write a future essay on the economics of store-branded cards, but the big take-aways will be (1) Credit cards make a lot of money, and (2) The hard part if customer acquisition, where retailers like Instacart have a decisive advantage.

TikTok: The Information has a feature adding color to a Cowen survey in which marketers claimed they will be dramatically increasing their spend on TikTok. The article claims the money is coming from other digital social media spend (i.e., Facebook). I think that is NOT what is happening. Facebook spend is trackable. Most smart companies will spend on Facebook until marginal profit > marginal cost. The bigger issue facing brands right now is that traditional TV viewing is dropping off a cliff. If you want a high fidelity ad impression there are fewer and fewer places to do it. You can run video ads on Facebook, and audio ads on podcasts, but neither replaces the 30-second TV spot very well. TikTok could be the platform that DOES. Which is great news for TikTok…

Jeopardy!: The show has the largest audience of any non-sports TV program. This WSJ feature argues it is because the producer, Michael Davies (from Who Wants to be a Millionaire) is pushing the game with sports-like statistics (like quantification of contestant hand buzzer clicks). The conclusion, which has broad applicability: “superserve hard-core fans, and broader audiences will follow”.

ShopPay: Shopify stores can use Shoppay for their check-out process. Shoppay allows merchants to checkout customers without requiring set-ups of new accounts and re-entering credit card information. This was possible with PayPal in the past, but Paypal’s check-out process is clumsy. Shopify’s checkout funnel has been optimized such that they claim (based on a 10K store-study over 10 months) that it increases conversion rate by between 72% (desktop) and 91% (mobile). More here in a thread by Bill Gurley. Has anyone run their own experiment A/B testing these flows? Would love to hear if the data holds up. If true it is a BIG reason for anyone selling on the web to move onto the Shopify platform.

Brand Names: New companies and products spend way too much time worrying about their brand names. Other than making the names easy to spell and pronounce, the rest of the “naming industry” is grift. One way to name something: Just mirror your own name. Nancy Friedman, a “name developer,” lists many firms with less-than-obvious connections between their names and their founders names. A bit of a stretch, but this is how naming consultants operate… Her examples: 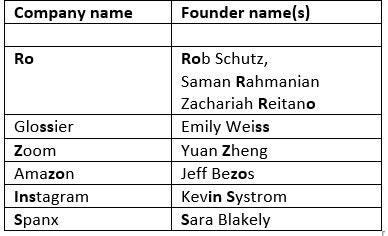 Social Capital: Chamath Palihapitiya, early senior executive at Facebook, billionaire investor, CEO of Social Capital, 2-10% owner of the Golden State Warriors, and self-styled “truth teller” said the quiet part out loud on a recent episode of his podcast: “Every time I say that I care about the Uyghurs, I’m really just lying if I don’t really care. And so, I’d rather not lie to you and tell you the truth, it’s not a priority for me.” I have written about this situation in that past and how since America employees (at least so far) don’t seem to care about the fate of the Uyghurs, American businesses are not going to make it a part of their “progressive” agenda. Two callouts:

M&Ms: The Mars company is redesigning their humpty-dumpty-esque characters to “take the focus off gender” and “Represent a More 'Dynamic and Progressive World'”. The only customers that care one way or the other are media personalities on Fox News. But I am sure the employees feel good about themselves.

Unilever: Terry Smith’s investment fund is a top-five owner of Unilever equity. In his recent letter to LP’s he attacked the company’s distraction by “finding purpose” with their CPG products: “…labouring under the weight of a management which is obsessed with publicly displaying sustainability credentials at the expense of focusing on the fundamentals of the business… A company which feels it has to define the purpose of Hellmann’s mayonnaise has in our view clearly lost the plot… The Hellmann’s brand has existed since 1913 so we would guess that by now consumers have figured out its purpose (spoiler alert – salads and sandwiches).” Unilever refused to comment, but Andy Last, the CEO of one of its ad agencies (who have a vested interest in helping the CPG firm find purpose), wrote, “Unilever’s fundamentals are its strong brands and distribution. Strong enough that two-and-a-half-billion people in 190 countries use those brands every day. Those two-and-a-half-billion people make up society and all of them live on this one planet. Which makes purpose and sustainability fundamental to business performance, rather than a distraction.” I am sure Andy is a good advertising executive, but his statement would a first year college logic class. If mayonnaise has a purpose beyond a condiment, it is in attracting and retaining employees who may get more job satisfaction in telling themselves they are raising global consciousness rather than providing a tangy zip to an otherwise bland sandwich.

Firm Polarization: A new paper by economists at UBC and UT-Dallas looked at party affiliation of executive teams at US firms and found that the senior leadership of companies are becoming increasingly partisan over the decade 2008→2018. Findings over that decade: (1) Increased share of Republican execs, (2) Increased sorting into more homogeneously partisan companies, (3) Execs whose political party differs from the majority at their company are more likely to leave in any given year. The same paper finds these same teams are becoming MORE diverse in gender and race.

Big Tech: Hazard Harrington (a pseudonym) posted a twitter thread on “what it is like to work in Big Tech right now”. He has since deleted it, but not before it was saved in a cache. Then the cache was deleted. But you can still find it here. The big take-away is that many of the workers are young without families or significant non-work support network. The isolation of the pandemic has been hard for many of these folks, which has led to (in his theory) many other issues in these firms. Take it with a grain of salt, but worth reading for the thoughts that are out there.

GDPR Interview notes: A redditor walks through how to make GDPR requests to get access to (otherwise confidential) interview notes that were made during your own interviews. In theory this only works for European citizens, but in practice he walks through how it can be used by anyone who has interviewed at a multi-national company with any footprint in Europe.

Remote work: In Q1 19 Coinbase’s new hires were 30% outside the Bay Area. In Q4 21 they are 89% outside the Bay Area. For Stripe the numbers were 39% and 74%. Patrick Collison: “I think the rate at which tech industry is going global is still under-appreciated, and that this will be a big tailwind for the world over the next decade.”

Spots Statistical Outliers: Derek Thompson of The Atlantic lists the top-10 most incredible, statistical-outlier accomplishments in US sports history. Incredible list, even if the #1 result is a Canadian athlete, playing for a Canadian team. Highly recommended.

Image of the Week: 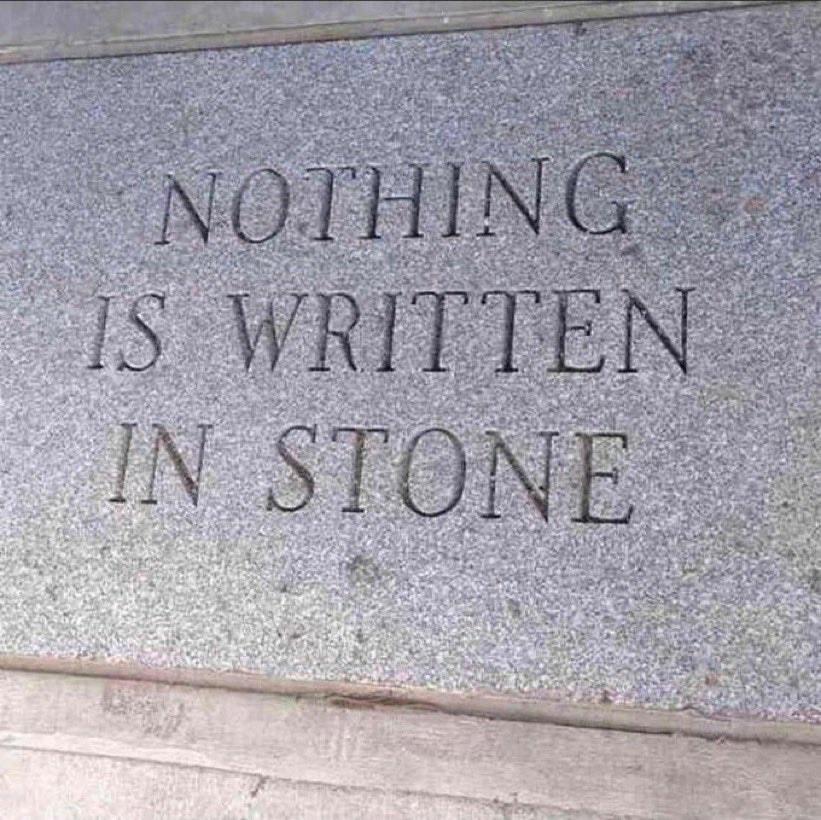