Welcome to the first non-Saturday edition of Start-up Curated. I hope to get these out on Tuesday mornings so this first one is already a day late, but we will get the kinks out over the next few weeks I promise.

Note: I am off on vacation next week, but will return with a briefing on January 5th. Have a safe and happy holiday!

This week's essay was "Contra Expertise". Last year I wrote about the importance of experience: "Experience and Progressions". The point was that some things are just too difficult to do without having actually experienced them in the real world. This new essay is the counter argument to that piece where I explore the limits to experience and why when hiring for a new role you are always trading off between experience and intelligence (and in business intelligence is USUALLY the right answer).

The Wednesday case seems the most damning. If the states have the evidence to prove what they are claiming it seems likely they will win. The big question is if they actually have that evidence - much of the document was censored and retracted (Side note: The best retraction was the code name the companies used. It was revealed to be a Star Wars character and the retracted was only four characters long. So it was clearly Yoda. Except… then I realized it could be almost any of the leads: Luke, Leia, Solo, R2D2, C3PO… At least we know Chewbacca and Vader are out).

The Thursday case will be harder to prove as Google will argue that their choices were about making the product better for users (i.e., there was no consumer harm, and NOT doing it would have created consumer harm). Meanwhile: The EU has cleared the Google Fitbit acquisition with the caveat the fitness data cannot be used for advertising targeting for ten years. 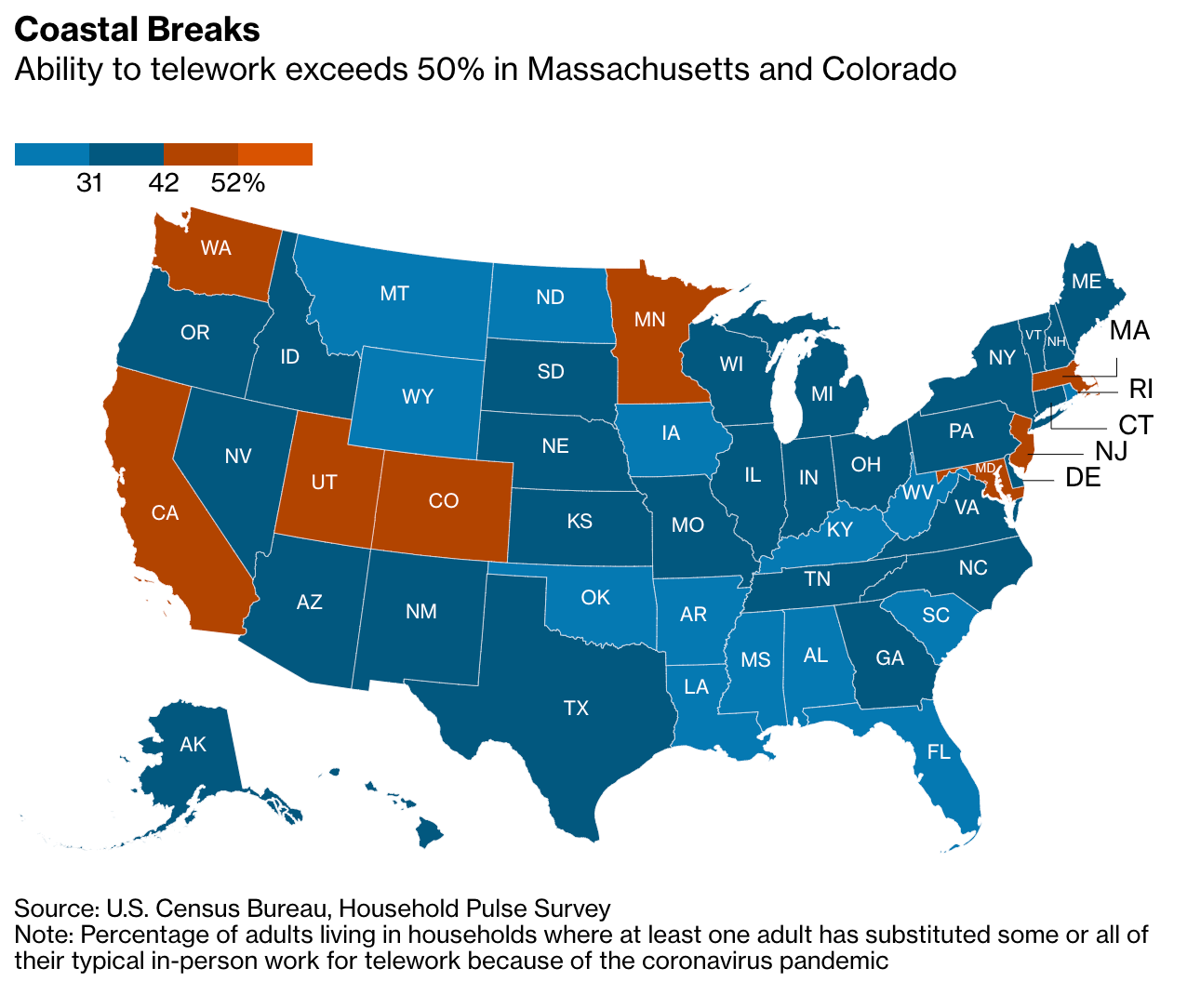