Thank you for your patience as I took some time off for the holidays. A couple of other housekeeping notes:

1- I am going to shift the date Startup Curated is sent. I send these briefings out to my Marketing BS list on Tuesday, which means you have been getting them 4 days later. For most of the briefing that does not matter, but being four days behind on the news is not ideal. You will receive these briefings on Tuesday going forward. I will monitor open rates to ensure that was not a terrible idea.

2- The next briefing comes on Tuesday (in three days). The following week I will be taking off again for Christmas (it's that time of year...). We will be back on January 5th.

The FTC has emails Mark writing that his motivation was (partially) to shut down competition. For example:

“It’s a combination of (1) [i.e., neutralizing a potential competitor] and (3) [integrating acquired products into Facebook]. The basic plan would be to buy these companies and leave their products running while over time incorporating the social dynamics they’ve invented into our core products. One thing that may make [neutralizing a potential competitor] more reasonable here is that there are network effects around social products and a finite number of different social mechanics to invent.”

But while the emails may help on #2, they are not a slam dunk (every company talks about finding ways to beat the competition - that is what companies do) and they still need to prove #1. In order to do so the complaint defines Facebooks market extremely narrowly. Specifically they exclude “specialized social networks” and messaging apps as competitors. So things that are apparently NOT Facebook competitors are:

…And yet somehow Instagram (image-based specialty social network) and WhatsApp (messaging-only app when acquired) were/are competitors (but WhatsApp is NOT a competitor with iMessage…). So the FTC is left arguing those two apps would become competition even if there was no acquisition but the other companies - LinkedIn, Snapchat, TikTok would NOT... They have their work cut out for them.... Facebook has responded to the complaint arguing that to reverse an acquisition a decade after the fact would be to doom all future M&A from any company and threaten the rule of law. It seems that if Facebook loses it will be a political decision as much as anything else. And it’s unclear that splitting Instagram from Facebook will actual solve any of the issues people seem to be concerned with (privacy is likely to DECLINE as there becomes more competition for advertisers, but consumer lock-in remains the same). The real effect of all this may just be to distract the company from making future acquisitions for the next decade and make them take their eye off the ball (like Microsoft in the 1990s). Facebook stock dropped ~2% on the news which suggests investors may be a little worried, but not very worried.

“We were pretty clear from the get go about the lanes of our strategic outreach. The first one, which made the most noise, was for the audience of one. That was the stuff directed at Trump, the campaign, the White House, and the family. The stuff we knew would distract them, make them angry, make them fight internally, make him fire Brad Parscale, sue us, whatever it was so their attention was pointed elsewhere. The second one, is a lot of the stuff we did in Electoral College states, a lot of times we didn’t even release it on Twitter. But we understood, nobody better than us, that Twitter was a bullhorn that from our perspective drove what we did against Trump, sometimes into his head, and sometimes into the narrative that the press was observing and creating, and gave our 2.7 million people on Twitter the energy they craved.” 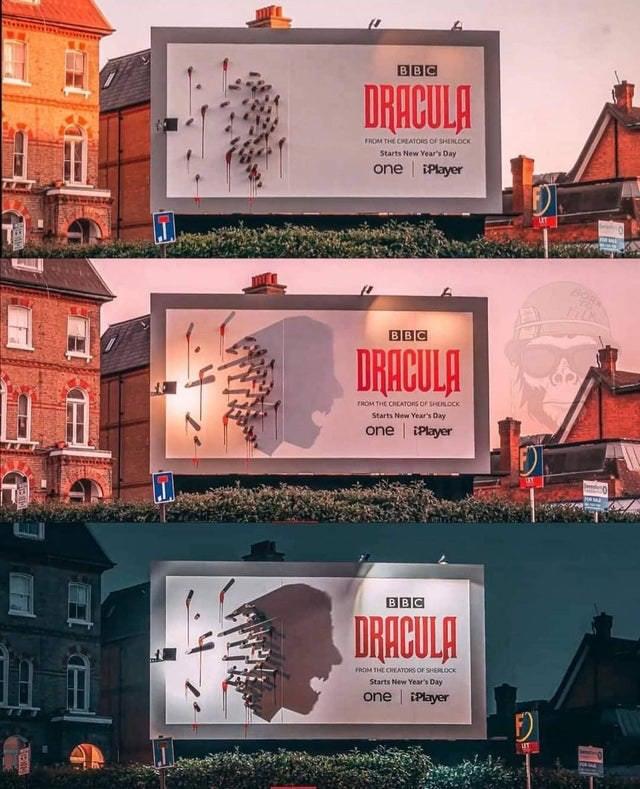 We probably took “do things that don’t scale” too far. It was absurd. But there was a major upside to doing so many orders ourselves: we understand the details: The best alley parking spot for each restaurant, which expeditor at Orens Hummus forgets the hot sauce, how to deliver to large apartment complexes, what happens when you lose cell signal in Los Altos, how a hangry parent looks at you when her order is late … every detail. We knew the unit economics weren’t terrible because somehow as we were doing this, the bank account wasn’t going down. (It was still running out of my personal account. What an irony that while at Stanford b school we didn’t know the first thing about starting a business) 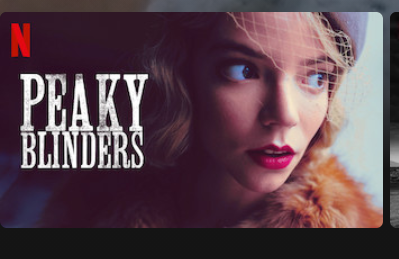