I keep promising you that extra essay, but it has not happened. Maybe this week?

In the meantime, enjoy another weekly briefing! 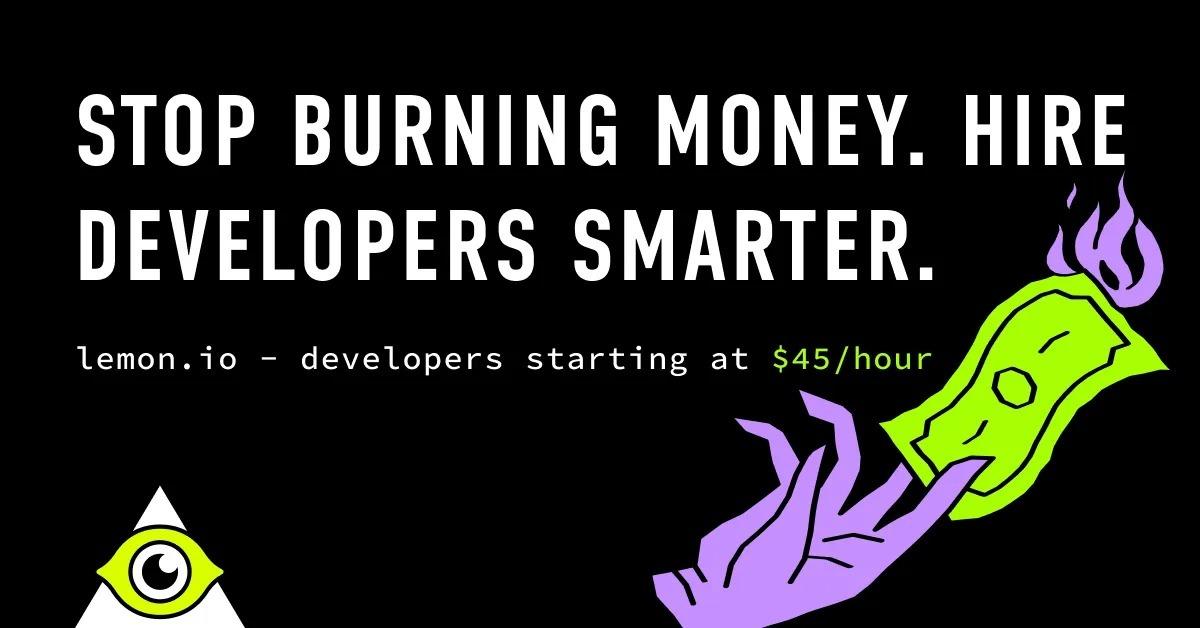 As a start-up founder, you shouldn’t chase software developers yourself, lure them, negotiate on rates, and so on. Meet Lemon.io — a marketplace of vetted software engineers.

So if you need to expand your engineering team or delegate some of your work, use Lemon.io. Visit lemon.io to receive a 15% discount for the first 4 weeks of work with a developer.

Importance of IQ: Following up on my review of Talent, Steve Hsu explains why when there are two highly correlated traits (say success and ability, or IQ and income), the absolute highest in any particular trait is likely to NOT be the highest in the other (i.e., smartest people are not the richest and vice versa). This is mostly because extremes on either dimension are rare. Quote: “It is plausible that among top execs or scientists or engineers there are roughly equal numbers of IQ 120 and IQ 145 individuals... But the base population of the former group is 100 times that of the latter! (IQ 120 is about top 10% and IQ 145 is roughly top 0.1% in the population.) This means, e.g., that the probability that an IQ 145 person becomes a top scientist could be ~100x higher than for an IQ 120 person.” 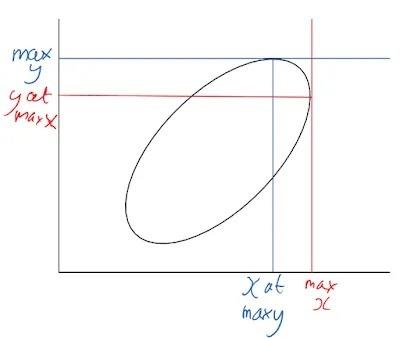 Mate Selection: Follow-up from part one of the Don’t Trust Your Gut Review. 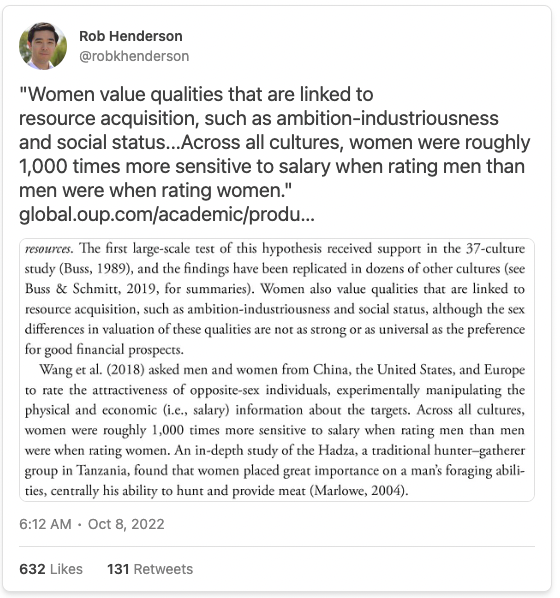 Happiness: Follow-up on part two of Don’t Trust Your Gut review. One problem I have with happiness measures is that max happiness is capped at “5” or “10”. Matt Batement suggests a (partial, maybe tongue-and-cheek) solution to this: “rate your happiness from 1 to 10, with 1 being a life of destitution, disease, and despair during the Justinian plague, and 10 being a life of post-scarcity luxury and invincible competence as a citizen of the Culture?”. Ten is still a cap, but so far outside everyday possibility that it is effectively uncapped. Issue would now be about granularity between 1 and 10.

PayPal: T&C are a marketing document. Over the weekend PayPal published new terms and conditions that gave it the right to seize up to $2500 from individuals that post or publish and “messages, content, or materials promoting misinformation” even if the material has no direct relationship to a PayPal transaction. Elon Musk raised the alarm and Twitter freaked out. Now PayPal is claiming that the terms were changed “by mistake”. More likely an employee was pushing for more woke finance, got legal to go along, and no one else cared about T&C changes, until it became the Twitter story of the day. Note that after the “fix” PayPal is reserving the right to fine users $2500 if they publish anything “discriminatory or intolerant”. Expect that to be “a mistake” later this week…

Delta: The airline is now selling a clothing line and branded travel accessories. More companies should do this. There are not many marketing activities where the consumer pays you to advertise your brand. The issue is impact is hard to track, and it is rarely on anyones OKRs.

Pit Viper Sunglasses: Pit Viper is a brand of “outrageous 1980s-inspired” sunglasses, that has used “outrageous” marketing to break through the noise. That was fine when the brand was growing, but now that they have a significant installed base, they have decided to “professionalize its business”. Quote: “The brand’s bawdiness does receive blowback. Each time it posts an innuendo-laden joke to Facebook, angry emails roll in. Last year on Easter, a highly off-color Instagram post caused fans to revolt. Now, said Mr. Harkins, religious jokes are off limits.” Bad PR can be good for a small business as the new awareness is worth more than the pain to the base, but the economics change as the installed base grows.

Coinbase: The idea of creating long form content that helps build a company’s brand is nothing new. Ancestry.com had a TV program that explored the ancestral roots of celebrities that ran for years. This is easier than ever now that distribution is effectively free. Coinbase has a new full-length (90 minute) documentary on the founding and history of the company. It is available on Apple, YouTube and Amazon, but they are still charging $10 to buy / $5 to rent. I wonder if there is some sort of revenue share with the director? Otherwise, why not give it away for free (or the loest price the platforms will allow)? We looked into doing something like this when I was at A Place For Mom (we were going to tell the story of people with Alzheimer’s around the world, and how different cultures treat the problem differently). We estimated about $400K to make the documentary (with a legitimate director) and about the same again to get distribution at theaters across the country. It was too big a risk for very uncertain return.

Branding: Colleen Hoover is currently the top selling author in America. Unlike other recent top authors she does not focus on a single series or even genre. In her NYTs profile she says, “I kept being told that authors need to brand themselves as one thing. And I was like, well, why can’t I brand myself as everything? Why can’t I just brand myself as Colleen Hoover?” Targeting a niche can be important when building a brand, but once you have scale, your right target audience is often “everyone”

New Coke: Good Twitter thread by Benjamin Francis on how “following the data” led to the New Coke disaster.

HBO/Discovery/Warner: Post acquisition, the new owners have made some controversial moves (but largely in line with smart bundling theory). Now they say they are looking into bundling with competitors like Amazon Prime. As they say, there are only two ways to make money, bundling and unbundling.

Solving Matrix: As part of their flow most modern AI tools need to “solve matrix” in order to get to their desired output. Anything that speeds up matrix solving improves the functionality of almost all AI tools. DeepMind has used AI to develop new matrix-solving techniques that improve performance by 10-20%. An early example of AI being smart enough to make itself smarter.

Public Prompts: A website collecting a large number of prompts and results for text-to-image tools. Available for free use, but best used as a learning device.

Whisper: Snipd is a podcast player that incorporates OpenAI’s Whisper audio-to-text to automatically transcribe any podcast you listen to with pretty impressive results. A comparison of their old tool to Whisper: 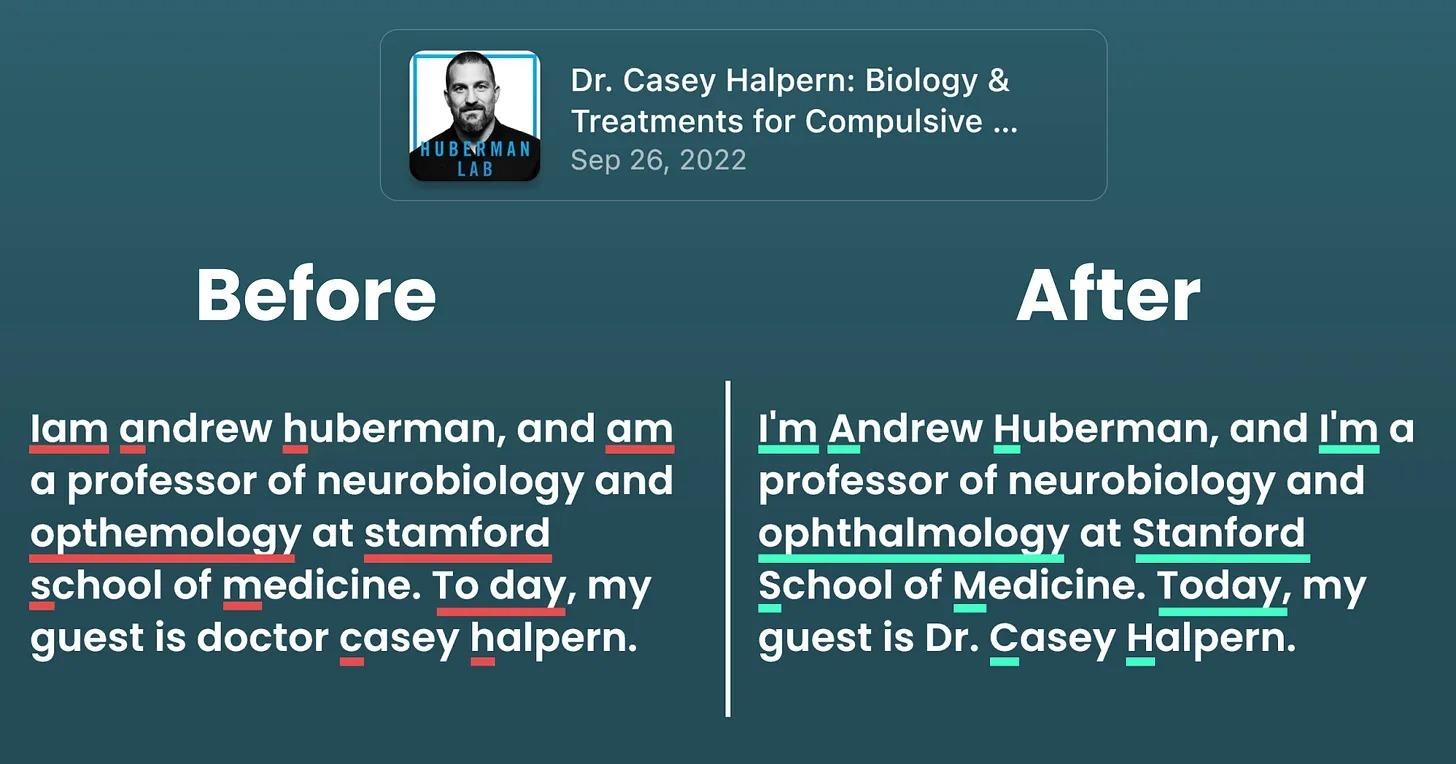 Automated Content: So far AI-created content has been fairly artisanal. Yes, it is faster than a human painting an image or writing an essay, but where it is being used at all, it is being used to create a single image, or a single essay — just a little faster. This competes with professional writers and creatives, but more likely just compliments those fields. But what happens when it scales and “create ten of these” becomes “make a million of these based on these data feeds”. Good question from Benedict Evans.

Interior AI: Take a picture of an empty room and InteriorAI will fill it with furniture for you. Then you can search for where to buy that furniture. Repeat as desired.

Retro-Futurism: A collection made by AI.

Continuous Improvement: A few months ago I shared findings on how much better the best humans are hand-to-hand fighting than they were even a couple of decades ago. AP shares some results from Baseball. After 100 years of focus on the sport, the athletes are still getting better at an astounding rate. The batting average this year was .243, the 6th lowest ever and the lowest since 1968, driven mostly by pitching speed. This season had 3,356 pitches of 100 mph or more vs 18,29 last year and 1056 in 2019. If baseball is still getting better, you can bet most companies still have low hanging fruit for improvement.

Netflix and Blockbuster: Netflix is making a comedy about “the last Blockbuster”. Meme from Zack Stentz: 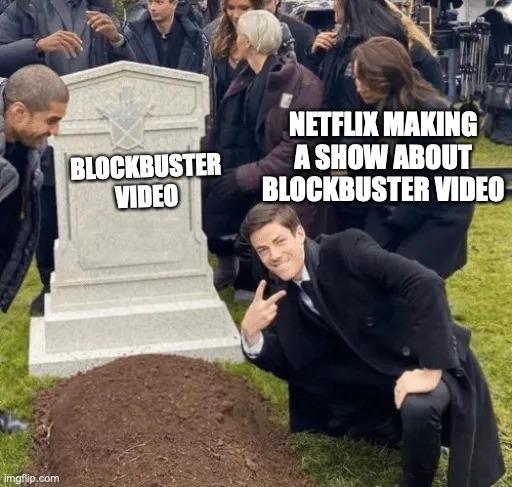 Sound Barrier: A short video of an F-18 breaking the sound barrier close to the runway. Worth the click.

Bird Nest: An amazing time lapse video of a bird making a nest through to baby birds flying away.

Funny Words: Academic paper looked at which “word pairs” are funniest (and least funny). Behind a paywall but Ethan Mollick was kind enough to share the money shot. Polka Hooker for the win! 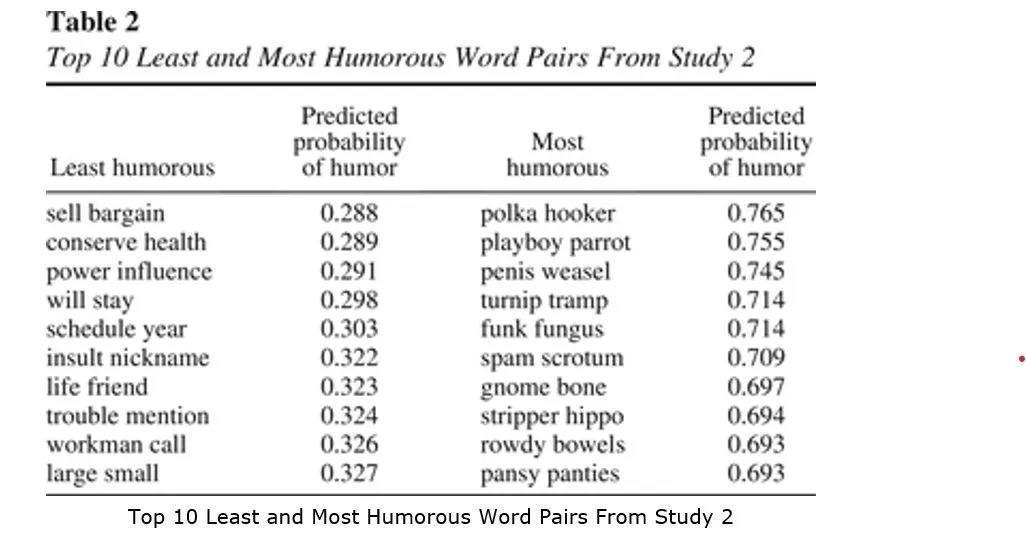