In my essay yesterday I took the contrarian stand that advertising can sometimes be GOOD for consumers of media. Check out “In Praise of Advertising” (freely available). On to this week’s briefing!

Today’s briefing is sponsored by Pulsar

1) Make a big splash of some kind, either with or without a presidential candidate’s support, in a way that associates you with the candidate and makes it “campaign newsworthy.”2) Congratulations, you’re now a character in the campaign story. Use it! Go say something controversial: “Post Malone, who dropped a new streaming track in support of the John Delaney campaign last week, has now come out in favour of legalized dogfighting.” (Instagram Story: 2 million likes.)3) Look at that, you just permanently saddled the campaign with this association, and have a permanent invitation to reopen discourse whenever you want: next streaming track, add a bunch of lines about dogs and then bait the campaign to respond. (Next day’s Washington Post A2: “Delaney Campaign dogged by controversial endorsement”. Streaming track: chart topping.) 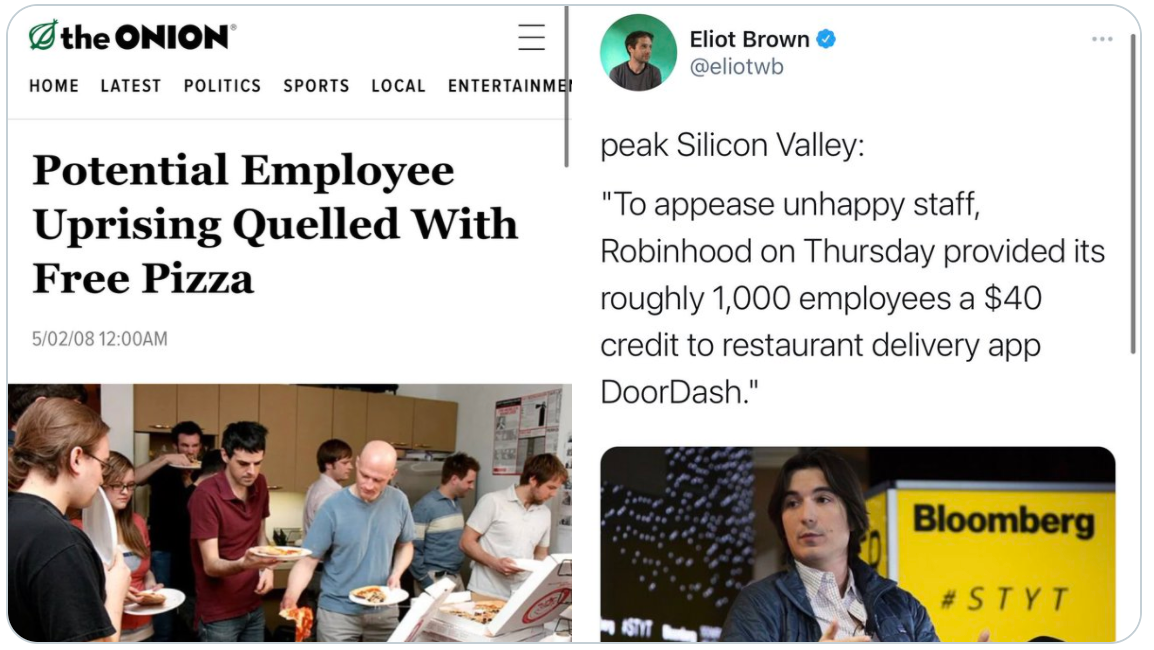 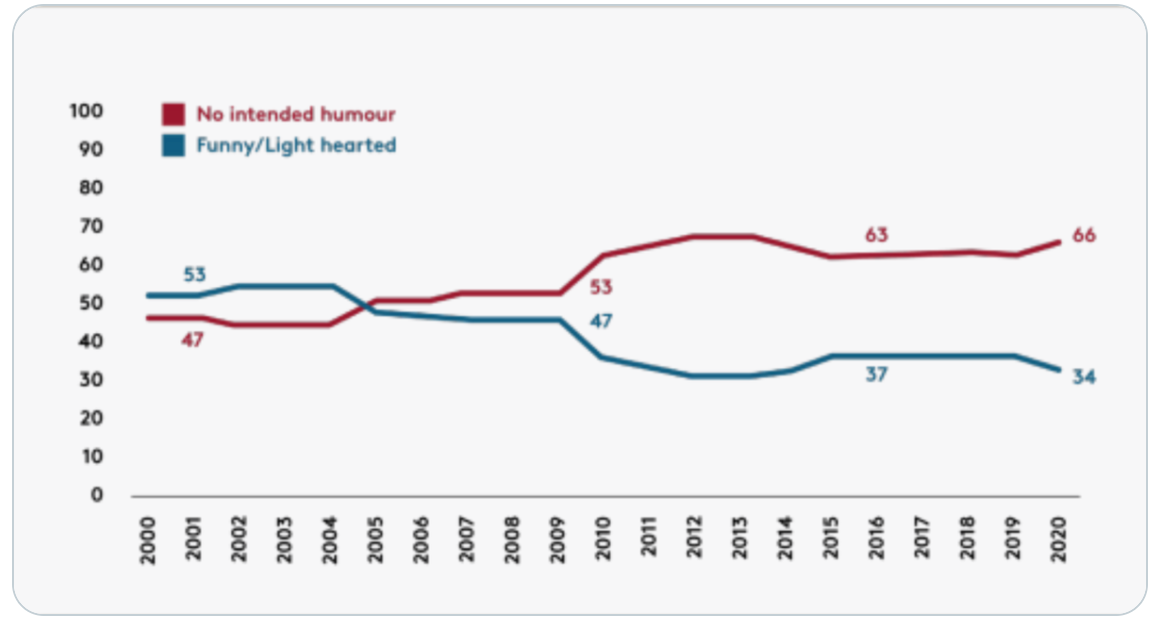 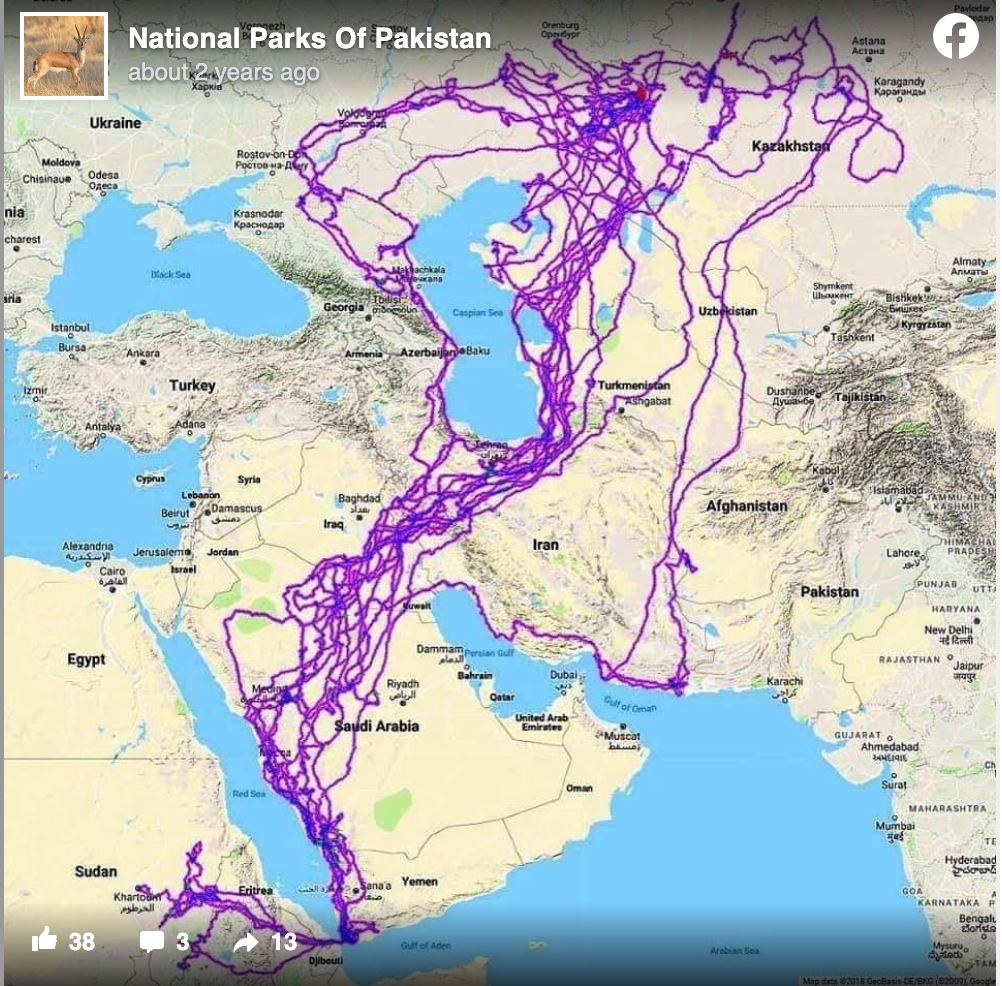