This is the Marketing BS weekly briefing. Moreso than most weeks, much of this briefing builds on yesterday’s essay, "Trump, Vegas and Plausible Deniability". You may get more out of this content if you read the essay first. The interview this week is with Rachel Porges, former CMO of Lavian bakery. Onto the briefing. It was a heck of a week…

Today’s briefing is sponsored by Pulsar

A T-Shirt with the word “Hogwash” on it: 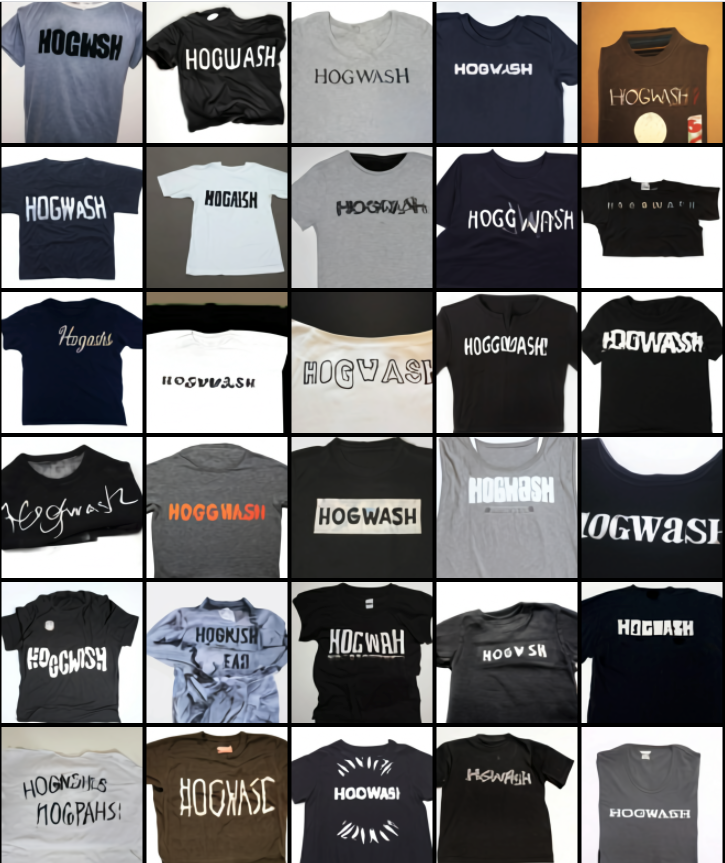 A claymation eagle sitting on a mountain: 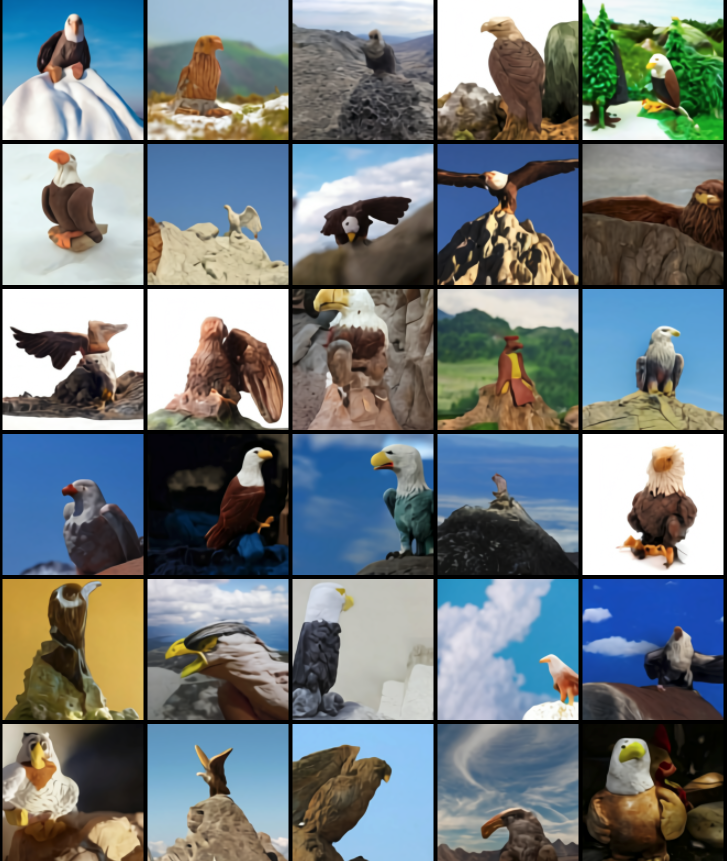 A teapot in the form of a butterfly wing: 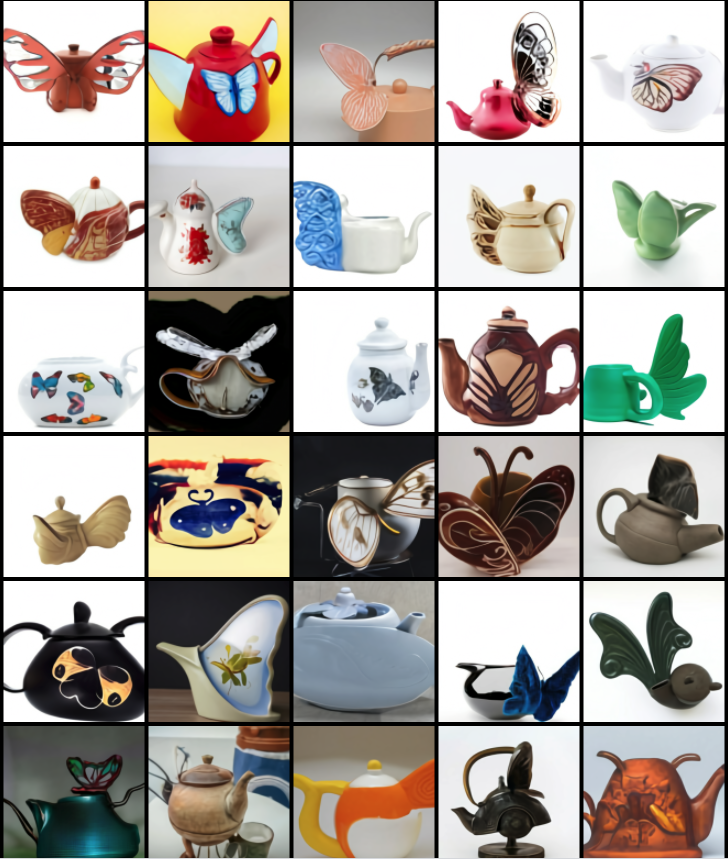 COVID-19 and the new world order

Stay Safe and Keep it Simple,